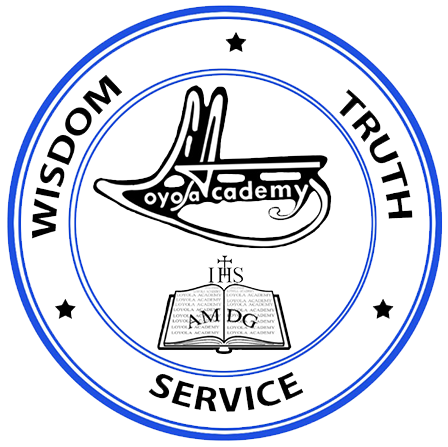 "If you find you have fallen, do not despair; even falls are an aid to well-being."

Loyola Academy, Alwal is a Catholic and Jesuit Educational Institution for Higher Education in Telangana, India that enjoys a distinguished heritage and Jesuit Tradition. Loyola Academy is grounded in a 450-year-old educational tradition inspired by St. Ignatius of Loyola, the founder of the Society of Jesus. Today, as a consequence of this long tradition, we can identify a number values that inspirit our institution. At the core of this tradition are certain transcendent institutional values that are: